Working with communities in a lockdown - theory and practice 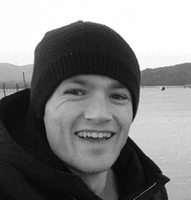 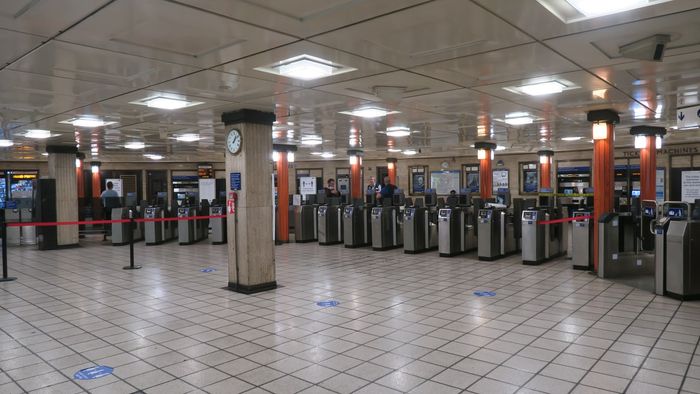 England goes into a second "full lockdown" on Thursday. While 9 million people have already been living with similar rules under Tier 3, for the rest of the country this will be a step change in the difficulties people face. Local Governments, charities and community groups need to have the resources to deliver food and other support to vulnerable people self isolating.

Last time round, there was less information about the virus, about what support people would need and about how the country would react to the situation. It isn't surprising that some of the response was either delayed or patchy. Supermarkets took time to adapt supply chains, shipping companies strained at the increased demand for e-commerce and Local Authorities struggled to deliver food to people shielding. However, despite many Central Government failures, in particular around the test and trace programme, these problems were largely addressed over time.

Charities and community groups were vital in addressing these issues. This was clear in how quickly mutual aid groups were formed, how the need for food banks soared and how volunteers mobilised to support vulnerable people. Their key advantage was being locally focused and small and flexible enough to adapt to the changing demands of their community. For clear evidence of that, you need to look no further than Marcus Rashford's campaign for Free School Meals:

We can't predict exactly what other difficulties this may bring, but we can build systems and tools that are flexible enough to address them as they appear. We can give the power and impetus to local organisations with feet and an ear on the ground.

A good place to start is developing a better way to refer someone who needs support to the best local organisation for their needs.

Of course, talking about partnership working with the community sector is easy; doing it in practice isn't. Let's run through a few of the practical issues:

In every borough, there are hundreds of registered charities, and probably as many more unregistered community groups. No one knows who all of them are or what they all do. Even if you did find them all and put their details on a directory, you'd be immediately overwhelmed with choice paralysis. In practice, to avoid this issue, you'd end up sending all your referrals to a handful of groups you know well.

If you start sending referrals to a select few, how do you make sure you don't completely overwhelm them? Every organisation now has to function very differently — they may be delivering services online, they may have staff furloughed, their income may have fallen due to loss of fundraising opportunities — are you sure they can cope with the number of referrals you might send their way? How would they let you know if that situation changed?

If someone calls you up and asks for vital support, you'll hopefully accept some responsibility for that person. If you start chucking referrals blindly over the wall to the voluntary sector, how do you know if you did your bit? How do you know that person didn't slip through the cracks? You could keep calling up the charity or ask them to fill out some reporting spreadsheets, but then you're putting pressure on incredibly time-poor organisations that you've also just asked to spare more of their time to be a key part of your response.

It's pretty likely that if you refer someone from a phone call to a local charity, that person is going to have another conversation very similar to the one they just had with you. There may also be some more forms involved. At best, it's annoying. At worst, people can't find their way through the process and fail to get the support they need. In the middle, you have people with potentially desperate needs trying to find the time or energy to jump through your hoops.

We have some software that can help you with this. It's not going to solve all your problems, and we regret to admit that there's no AI or VR involved, but it does help remove some of these hurdles to working more closely with the community sector.

It's quite simple really. There's a form for someone to put in a referral:

The form suggests, ranks and then sends the referral to the most suitable local organisations:

Organisations then get an email with some of the details. Everyone in the network can see the details of the pending referrals, so no one falls through the cracks. Organisations can choose to accept, reject or share each referral.

Getting the data about services into the tool is easy. Each service gets some categories, a catchment area and a capacity that can be updated at any time. Everyone can see how many people can be supported by the whole network and by each organisation. If an organisation is "at capacity" and can't support any more referrals, the system just stops sending them any more and spreads them around the rest of the network.

You can also see if there are any areas with less support available than others:

All this information is updated in real-time as organisations' ability to support peoples' needs changes. As the information is shared with the whole network, it means that the VCS organisations and the Council can work in partnership to improve the capacity of the Network as a whole, ensuring that as many people as possible are supported at this time of need.

What this means for you:

As you might be able to tell from the screenshots, we have been prototyping this in partnership with Camden Council and the amazing VCS organisations there. Following successful pilots, it is now being used to refer people in need of support on to those best placed to support them.

If you work for a Council, a CVS or any other body that is gearing up to help a network of community groups to support people in need, we can get this up and running for you very quickly. You can find us on the GOV.UK Digital Marketplace, and you can contact us on hello@timetospare.com.