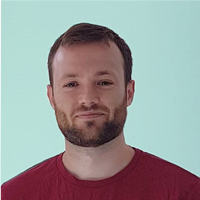 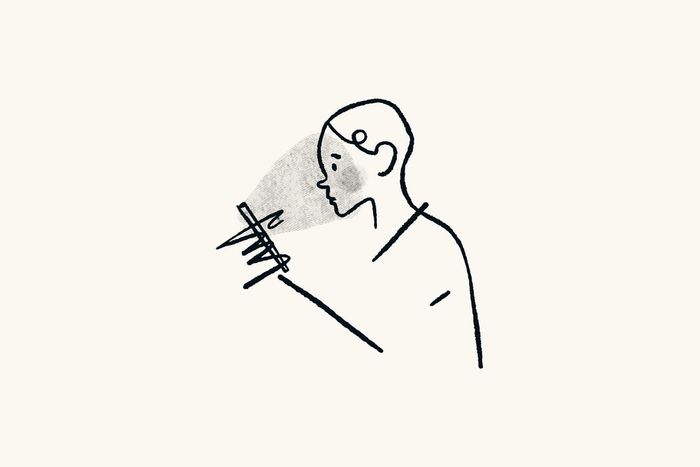 Lamenting the state of charity digital skills has long been a popular past time for the sector. Fortunately, in the past couple of years, it seems we've found a theoretical cure-all in the form of "Big Tech" corporate social responsibility.

However, despite months of gesturing in the vague direction of California, nothing much seems to have happened. We've tried asking nicely, and we've tried politely suggesting, but to no avail. There's still no magic Google volunteer matching platform. Still no Facebook volunteer passport. And still no Amazon volunteer currency. People are still on the eCampaigning Forum mailing list asking for alternatives to Salesforce.

Part of the problem is that "Big Tech" is too broad a category. Being so non-specific obscures the fact that no individual company actually makes sense. It's a kind of governmental Cheerleader Effect. You can only remove the perception filter by looking at each "Big Tech" company separately.

Amazon may have a whole host of different software companies under its umbrella, from Twitch to Goodreads; but they are almost all the result of acquisitions. Apart from its flagship retail site, Amazon rarely builds its own customer-facing software from scratch. In software, Amazon's leading light is AWS, providing world class tools to other developers.

Amazon makes far more money from selling access to its platform than it does building end-to-end products from scratch.

Microsoft is clearly more famous for its software products than Amazon. There's probably been a copy of Microsoft Office and Windows in the majority of businesses, schools and households at some point.

With respect to software, however, they are similar to Amazon. Windows, Azure, Github and VS Code are all Microsoft-run tools built to help other developers. The "Bill Gates Line" describes the idea that a platform should provide more value to other people than it captures itself. It's not altruistic, they just earn more from taking a small slice of a bigger pie.

Apple is primarily a hardware company (even if their software is a big differentiator). Their biggest products are phones, laptops and headphones. Apart from iTunes, they don't build stand-alone software. It seems extremely unlikely we're expecting Apple to build tools to encourage volunteering.

Google may well build some volunteer tools. They build all kinds of weird and wonderful stuff. But it seems mostly so that individual engineers have something to put on their performance reviews. As a result, Google abandoning projects has become a meme. Remember Google Wave? No, me neither. Relying on Google to build something and then maintain it is a big gamble that we shouldn't be taking with something this critical.

Facebook are probably the best bet. Their core competency is collecting information on people. That could certainly come in handy for matching volunteers.

However, Facebook has hardly been at the forefront of new developments, and new things they have tried haven't really caught fire. They set up a dating platform and set up a digital currency, but both have been troubled from the start. What they have done very effectively is to acquire the "hot new thing" as fast as possible. They bought Instagram and WhatsApp and tried to buy Snapchat. In reality, Facebook are probably tech's "fastest followers", but it's hard to imagine them building a successful volunteer infrastructure off their own backs.

And, even if they did build something, are they really the company you want running your volunteer infrastructure?

I think this mistake is a result of non-technical people thinking that "building something" is the hard part. In reality, because of all the tools that "Big Tech" have created, building something new has never been easier. It's no exaggeration to say that an inexperienced software developer could throw together a volunteer matching tool in less than a fortnight. The challenging problem is building the right thing and distributing it to the right people.

The experience from the rest of the tech sector suggests that "Big Tech" are not the best at building the right thing:

Time after time, start-ups demonstrate that a dedicated small team can do a far better job than a big technology company. As a result, the "What if Google did this?" question regularly makes it onto lists of "stupid questions people ask".

If we actually want to build working digital infrastructure for the voluntary sector, we should forget "Big Tech". Software is cheap. Building is easy.

Instead, we need people willing to risk working with small tech companies dedicated to the task. Chances are, the first versions won't be ideal. There will be glimmers of excitement, but piles of crap. We need charities, Local Authorities, Volunteer Centres and Funders willing to persevere with it and to help shape it. The focus should be on the speed of improvement; which we'll only increase if we create more opportunities to connect start-ups with these organisations.

If we're serious about building this, practically it means a few things. Firstly, these organisations need to stop hiring digital consultants. A "dedicated small team" is capable of outdoing "Big Tech", a team of consultants on a fixed term contract are not. The sector needs to stop paying consultants for 6 weeks to put together an MVP and then abandon it. The sector needs to be building products that can be maintained and iterated on.

Secondly, we need to create spaces to connect start-ups with charities. Funders could provide "software credits" with their grants. They could offer to bear all or some of the cost of new software for charities they fund. This would reduce the risk for charities, and provide a valuable distribution channel for software companies. If we were really serious, and thought a piece of software would only work at a critical mass, funders could even pay charities directly to try it out (much like PayPal did when they started).

If instead we sit around waiting for "Big Tech" to deliver the perfect fully-formed tool, nothing will ever get done.